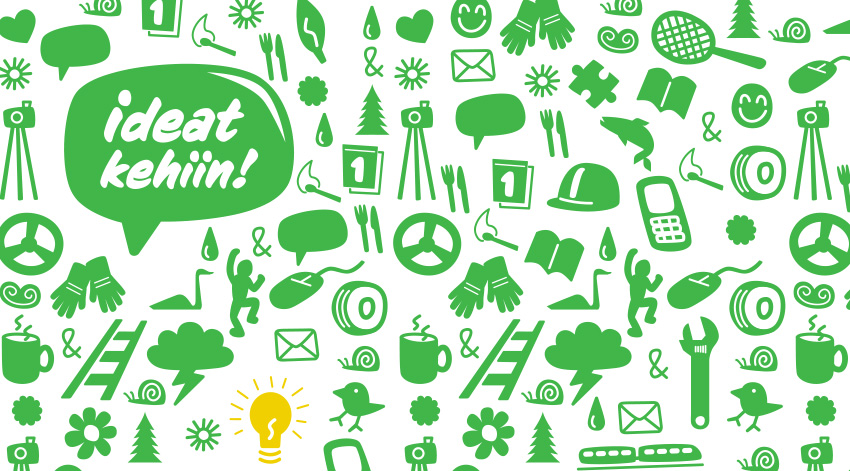 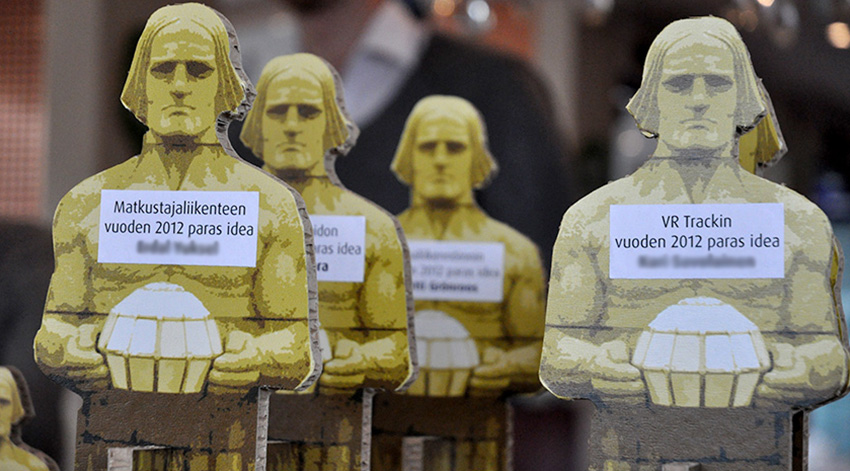 Employee initiative campaign as the source of development ideas

Employees were involved in the development of the company when we created an innovation concept for the VR Group in cooperation with VR’s innovation manager and working group. The Ideat kehiin! initiative gives staff an opportunity to express their thoughts and development ideas. The best ideas will be rewarded and put into use in everyday operations.

As a result of the campaign, the number of the ideas put forward by employees saw a tremendous surge. Not surprisingly, the implemented ideas have remarkably improved, among other things, customer service and effectiveness, and have also meant significant savings for the company. During 2014, the VR Group put 362 ideas into practice – this means one idea for almost each day of the year. There were a total of 1,848 ideas recorded and they gained nearly 13,000 comments.

We've got plenty more to show